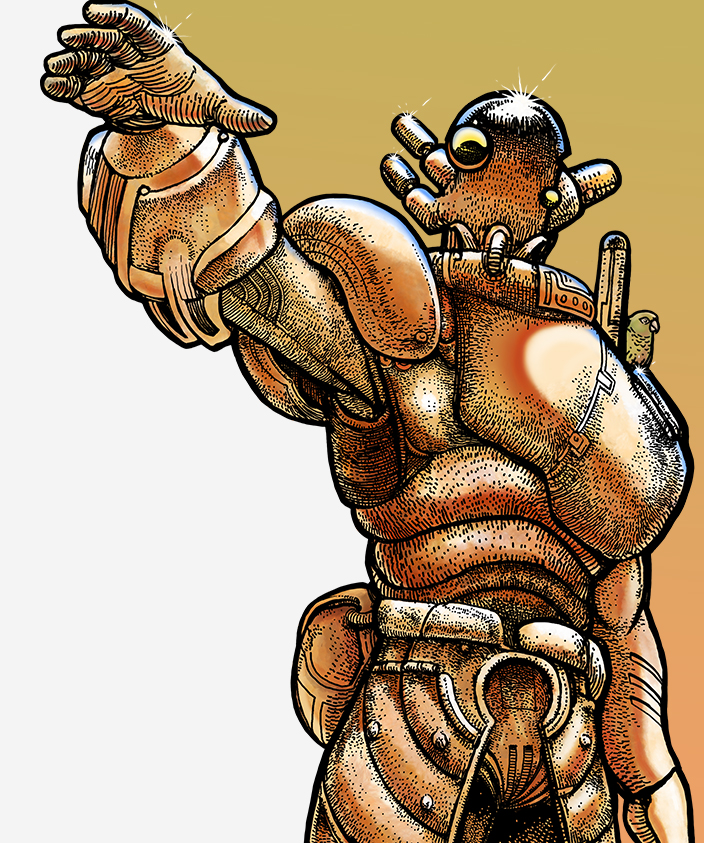 An Amazon bestseller for over a year!

Humanity began as primitive lungfishes, crawling out from the depths of the sea to escape predators. Humanity will end as sparkles of light, streaming across the empty voids of the universe searching for meaning.

Pinhole is about the time travelers who live between what we once were and might someday become. Moving through time and space, their lives are intertwined, unwittingly tethered together by the same technology they use to change the world.

The Loom of Sorrows

Humanity burrowed underground and turned on itself. People became brutal, cruel, selfish. One man escaped that, became selfless, led humanity back home, and then disappeared.

Nobody knows the reason why.

For two hundred years, the memory of that reason lay hidden in the sand like a shard of glass. Uncovered by accident, it buried itself in the brain of its discoverer.

He has two weeks to understand it, to unlock the life and motives of its owner, or it will kill him.

Buy The Loom of Sorrows on Amazon.

The Loom of Sorrows - Book 2

A thousand feet underground.
A billion years from Earth.
A week to live.

Keldin gave up everything to survive: his career, his community, his family. He was beaten, mutilated, and poisoned. He traveled to an alien world, passed through fire and ice and darkness and a mile of solid rock.

Armed with only the barest of tools and the briefest of training, he walks abandoned tunnels, groping in the dust for abandoned memories. He painstakingly unwinds the tapestry of nine billion lives, looking for a single thread: Ennun, humanity's savior.

If Keldin can't find it in one week, he will die alone on an alien world.

Julius Hornge was wealthy, accomplished, and dying. He had one last chance to leave his mark on the world.

But was he vicious enough to do it?

Download the December 12 issue of The Siren's Call e-zine free of charge. [PDF]

In the end, our lives are just fragments we leave behind for our families to clean up.

How much are the shards of a long life worth?

This is placeholder text. If you see it, there's an error. 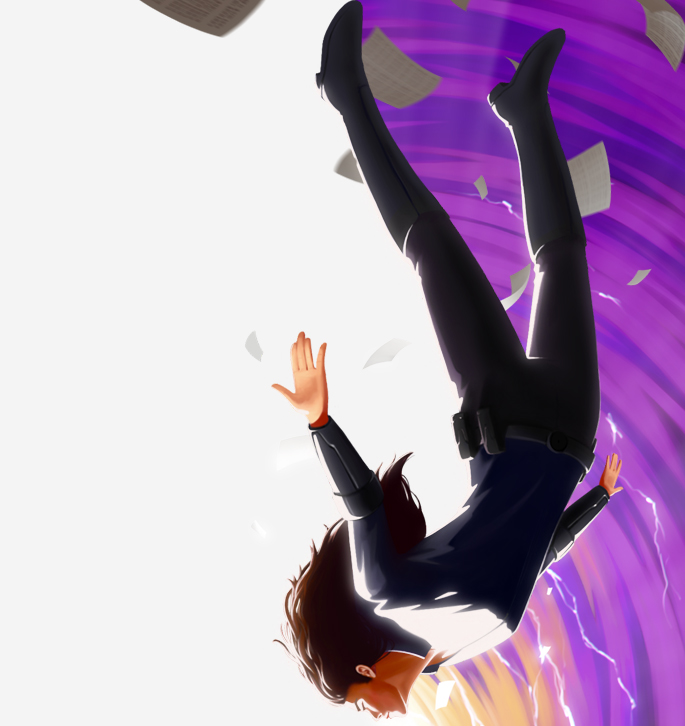 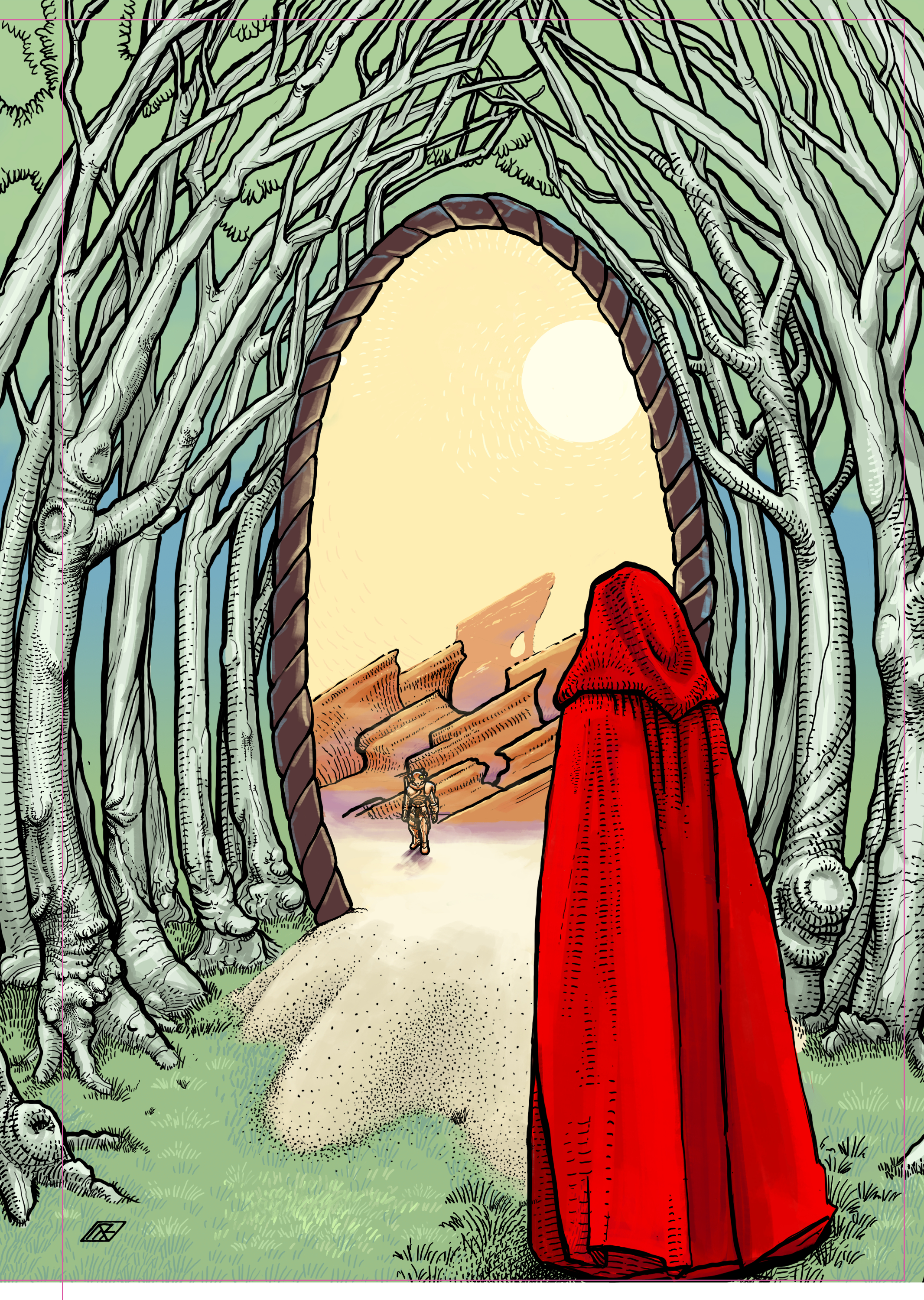